James Wei of Antares, shares his experience with the Whale sharks of Triton Bay

Back about a couple of months ago we spent seven fabulous mornings snorkeling with whale sharks in Triton Bay Indonesia. There were as many as four at a time. They are attracted to the bait fish fishing platforms and if we feed them some of the baitfish, we can move them to the back of Antares. Dolphins, tuna, and mackerel joined the frenzy. In Indonesia this whale shark experience can be had in Cenderwasih, West Nusa Tenggara, and Triton Bay. Triton Bay was by far the best as the water was clear and the sharks show up every day. 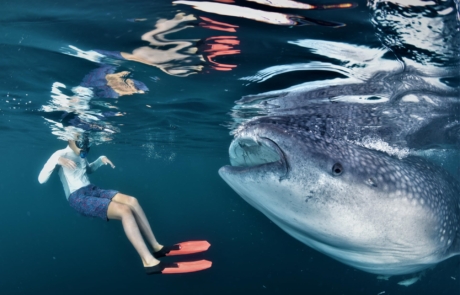 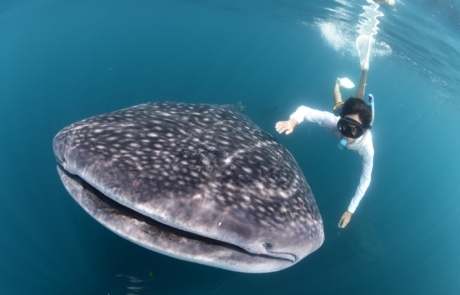 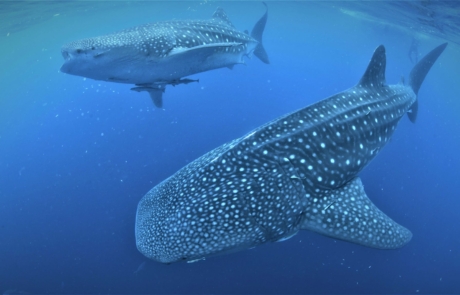 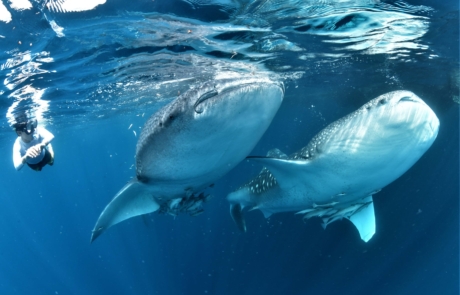 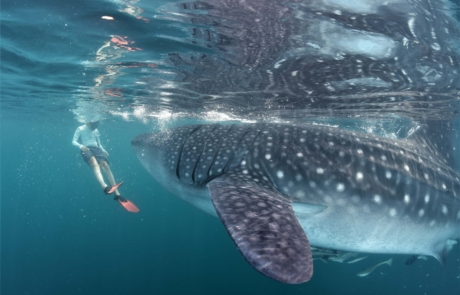 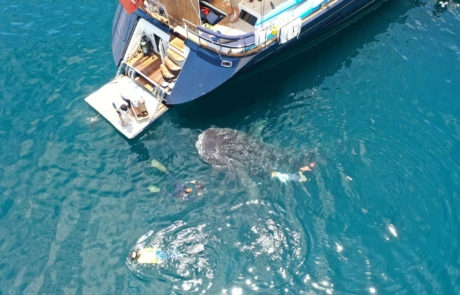 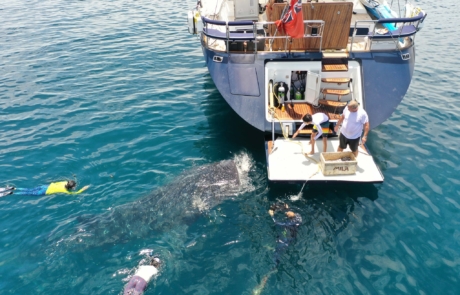 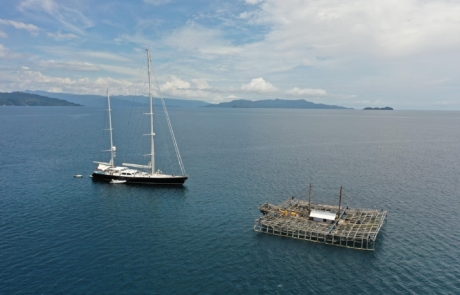 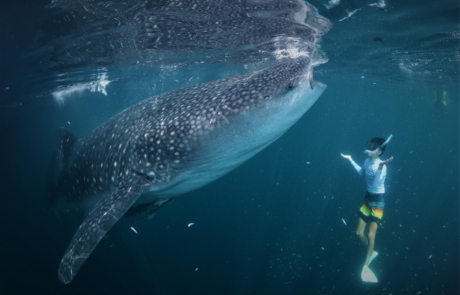 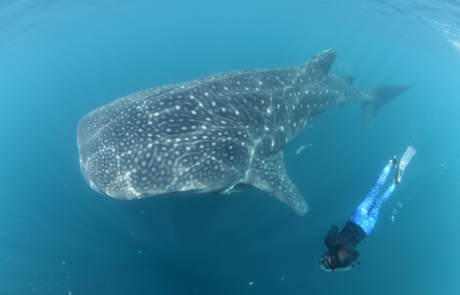 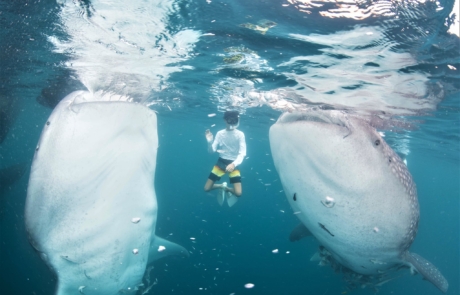 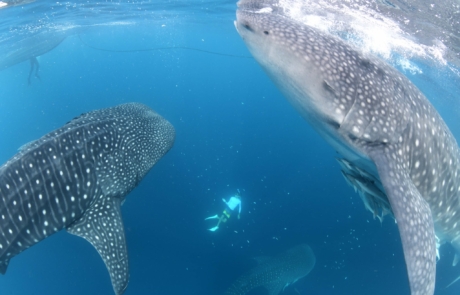 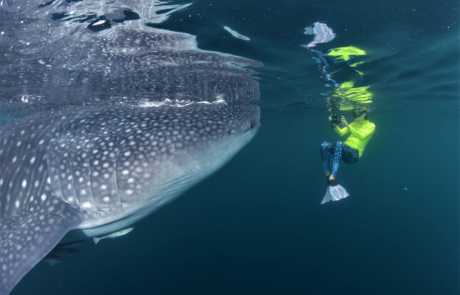