23 Years Later – Triton Bay through the eyes of Joerg Meier

After some 23 years since first stepping foot in Triton Bay, Joerg Meier returned this time with family and friends to revisit some of his old haunts and relive the beauty above and below the waves… this is his story….

” None of us can claim 2020 turned out as planned. And with the first month of 2021 gone, it looks like we face another challenging year ahead. Most travel plans in 2020 – including team-ups with German family and friends – did not work out. The positive aspect of negative things was a longer than usual retreat to the remoteness and biodiversity of West Papua. The journey started with two weeks in Batbitim, a tiny island in southern Raja Ampat and Misool Eco Resort’s home. I’m privileged to be a shareholder since 2007. It then continued to Triton Bay, east of Kaimana, in the south eastern part of West Papua’s Bird’s Head’. I first encountered the astonishing beauty and majesty of Triton Bay 23 years ago, in early 1998. Back then, I ventured into the unknown with little more information than this place with its stunning landscapes was supposed to be one of the last untouched paradises in Indonesia’s vast archipelago. There was an interim encounter with Triton Bay in 2009 – cruising on a liveaboard – but only now I had the opportunity of revisiting some of those sites I first discovered in 1998. Ending 2020 observing a stunning sunset over Kalig Island, starting 2021 with a storm approaching Batbitim’s North Bay, to then continue to Triton Bay Divers revisiting majestic Triton Bay, this time with my little family, was the best possible way to end gloomy 2020 and welcome 2021 in good spirits. Some 55 dives later, topped with lagoon and jungle excursions, now back in Jakarta, we already miss that remoteness, the diving, and being exposed to the sounds of nature. Belated Happy New Year 2021 to all of you – stay healthy, safe and sane! ”

From Joerg’s images below, I think we can all agree Triton Bay is beautiful above and below the waves! 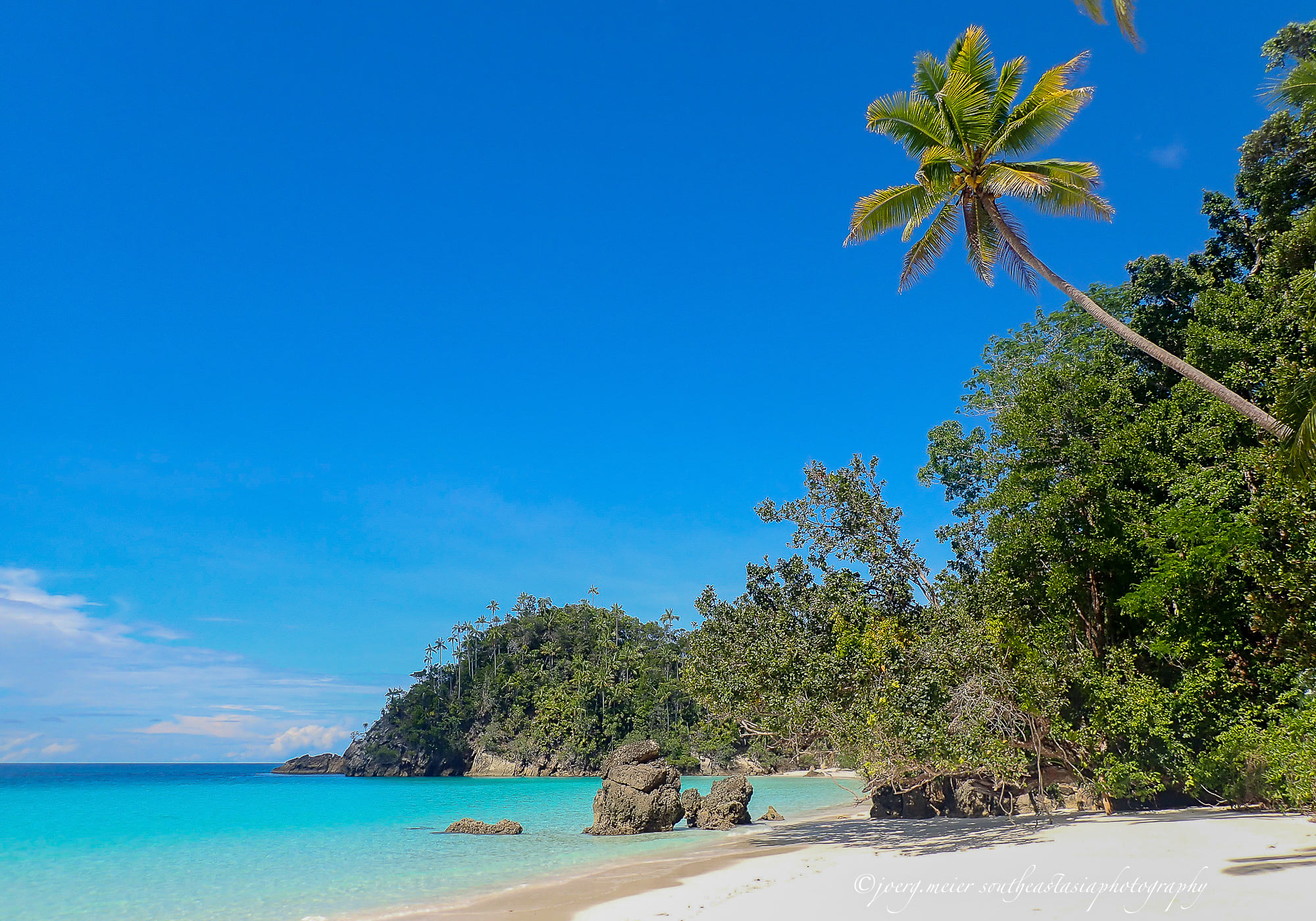 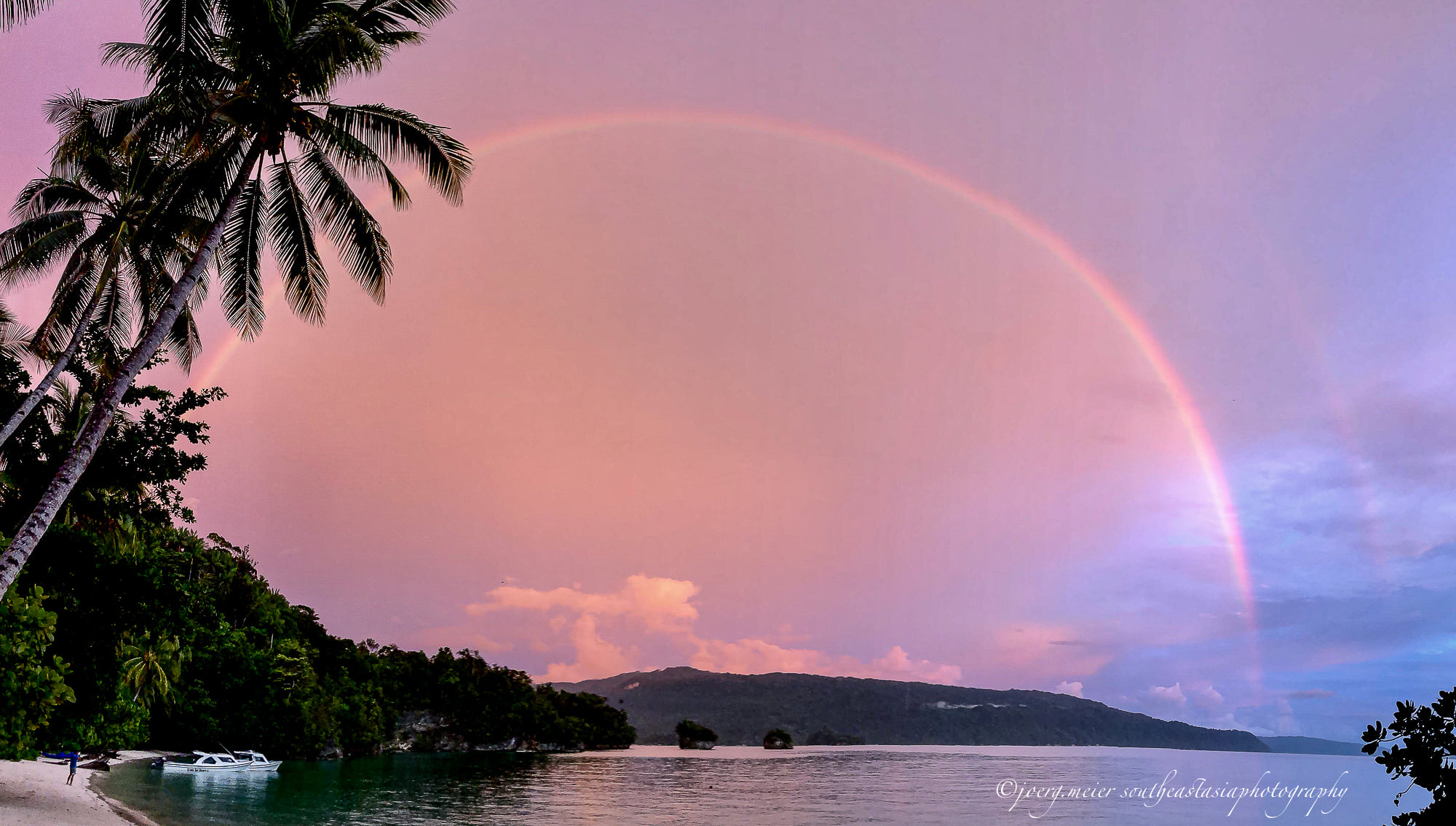 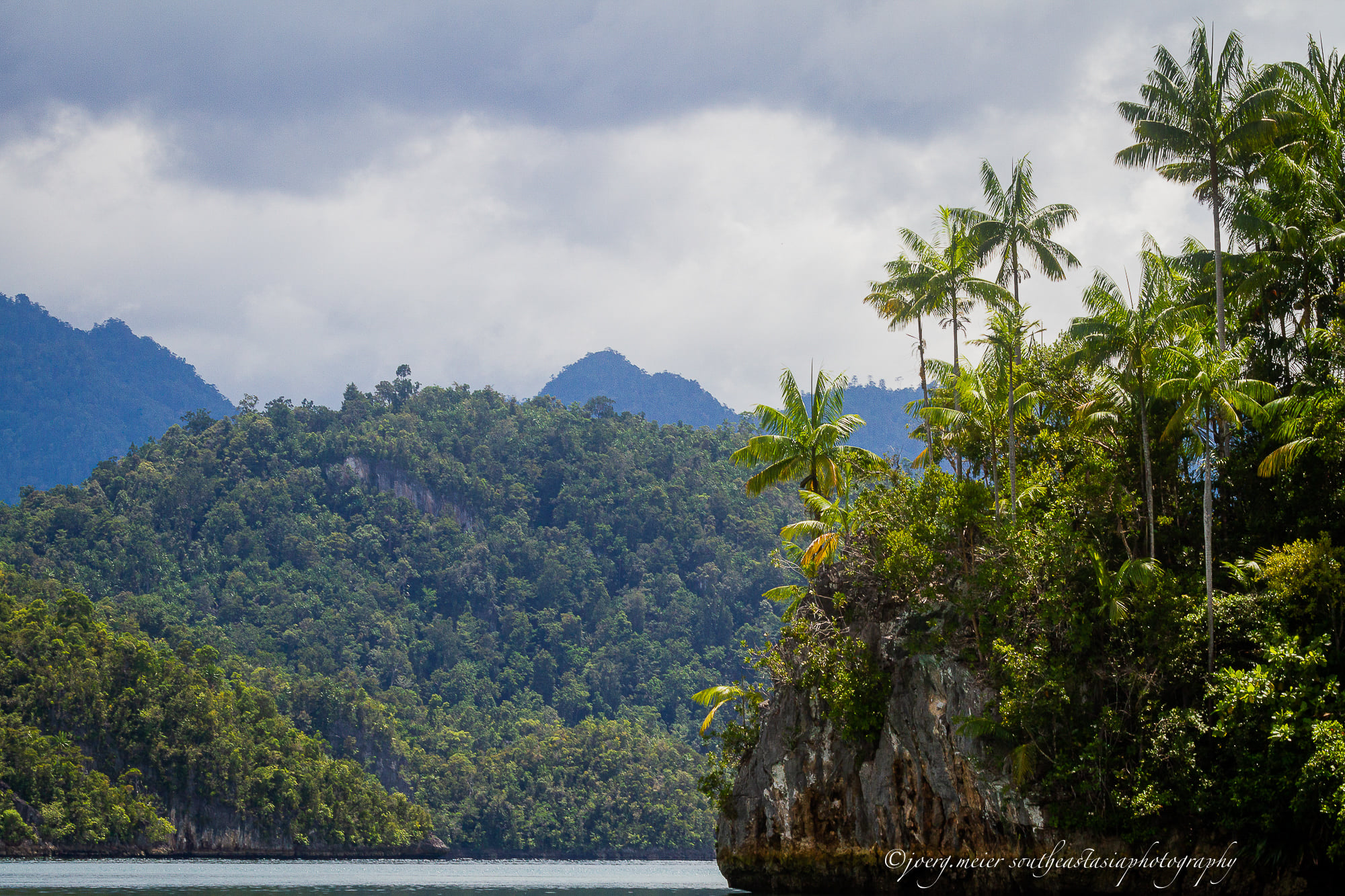 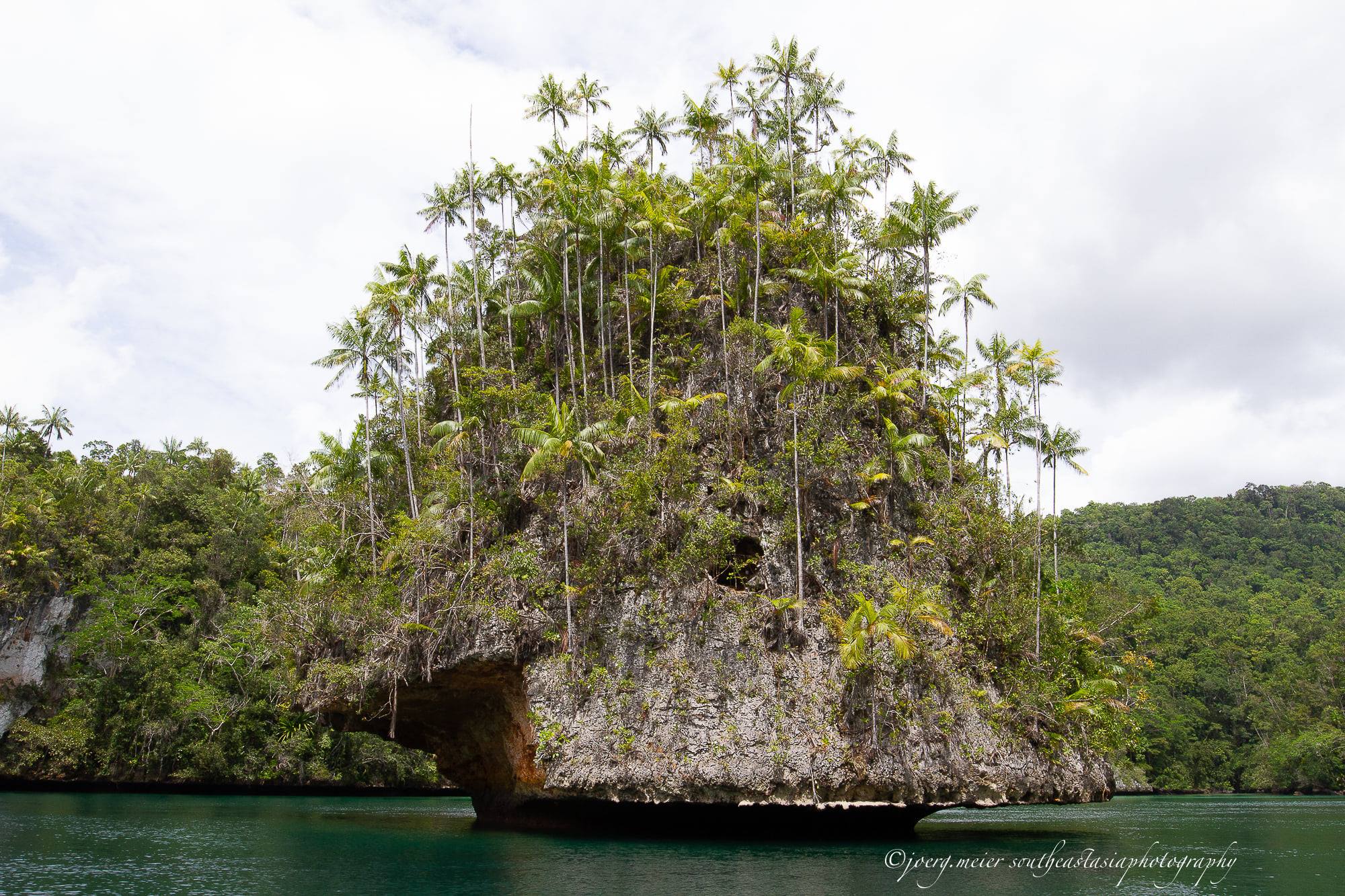 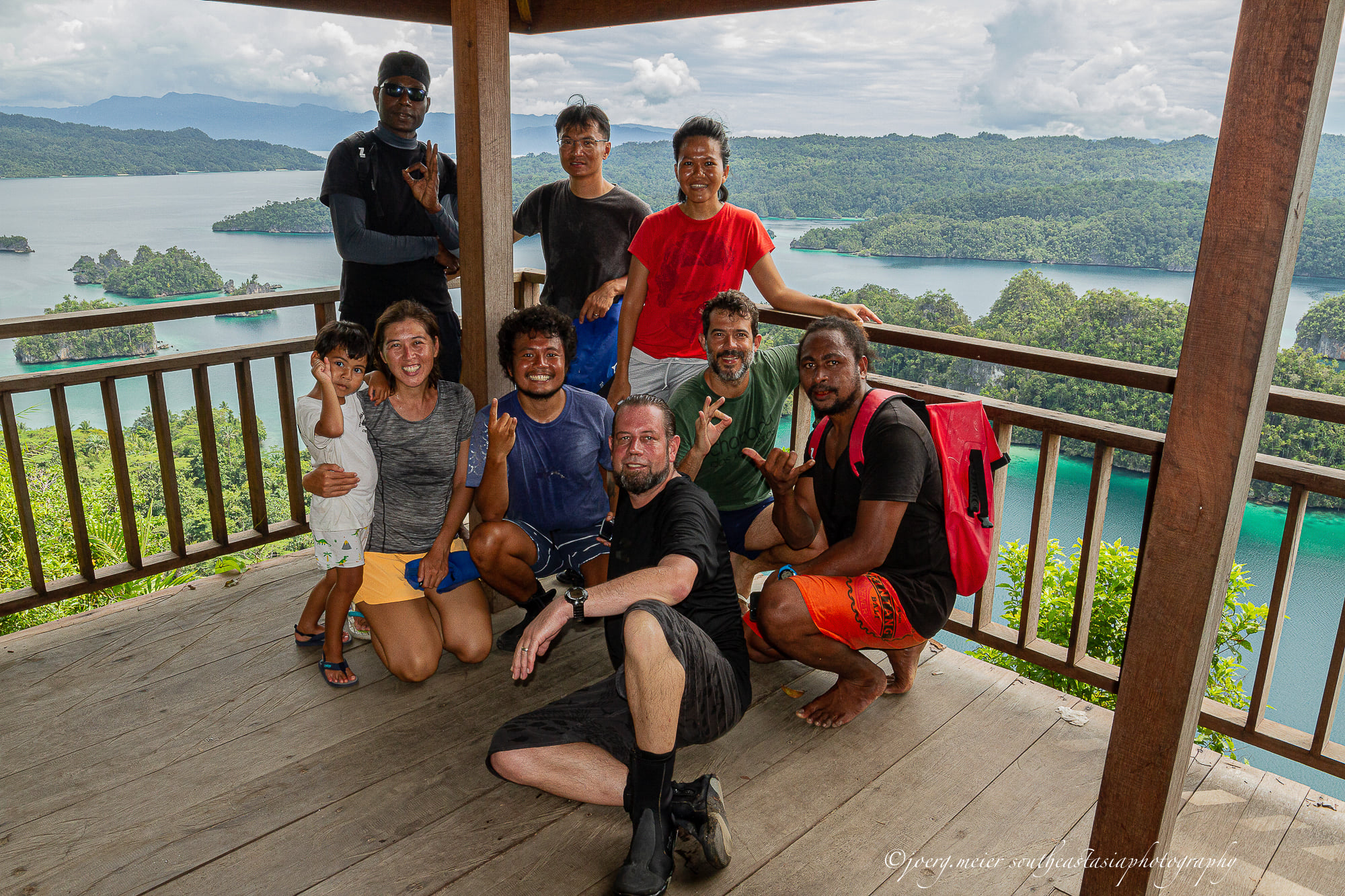 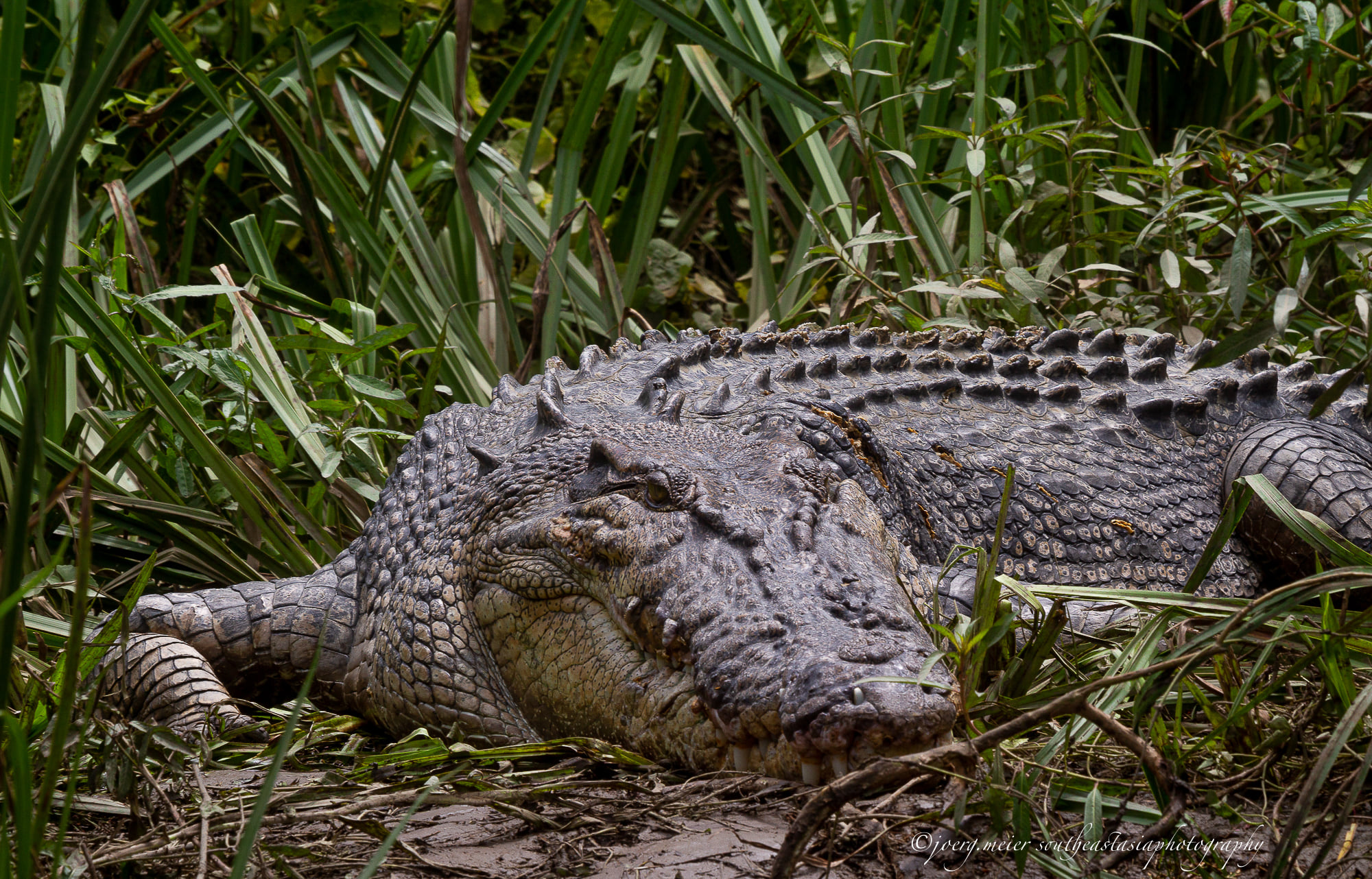 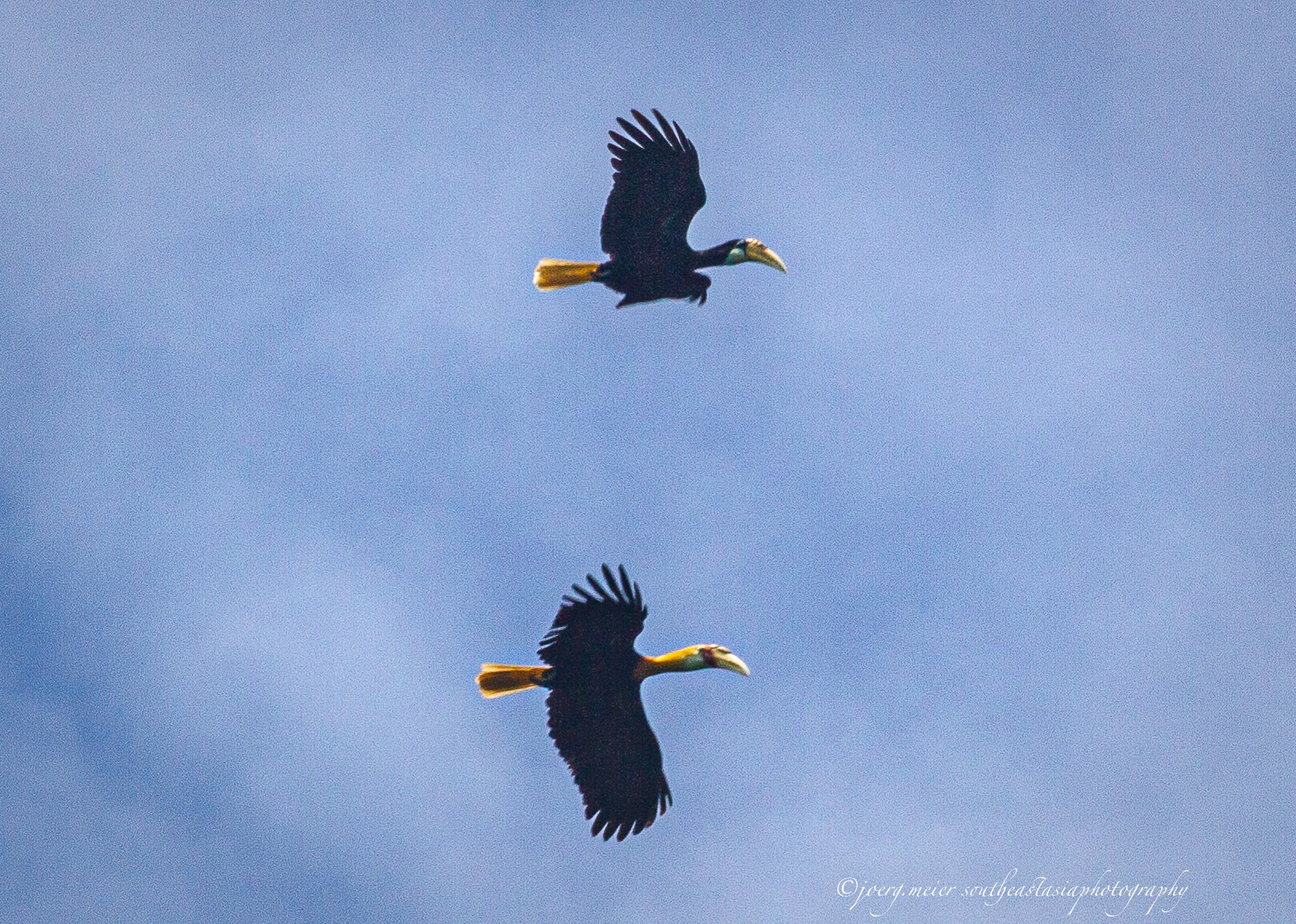 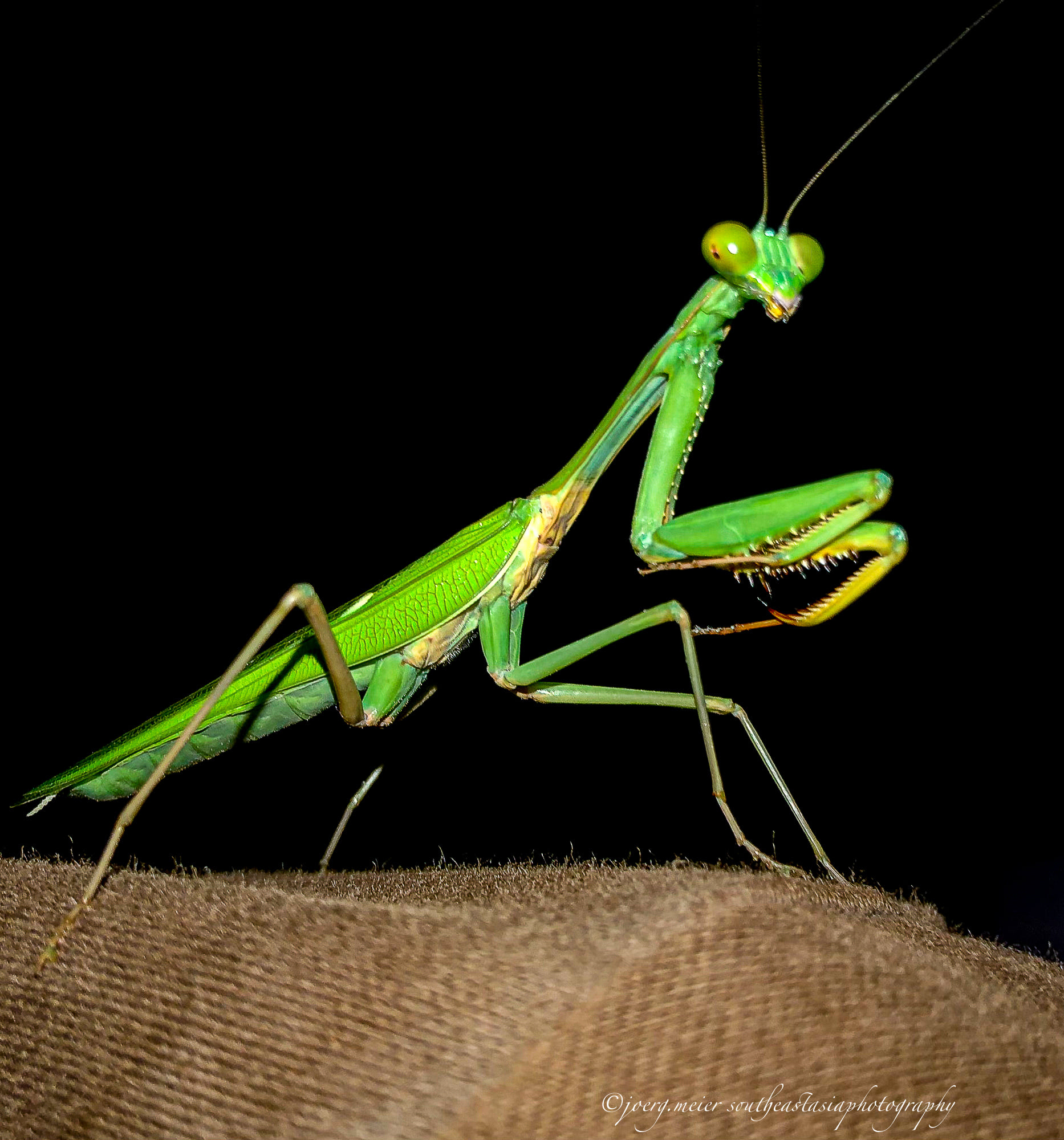 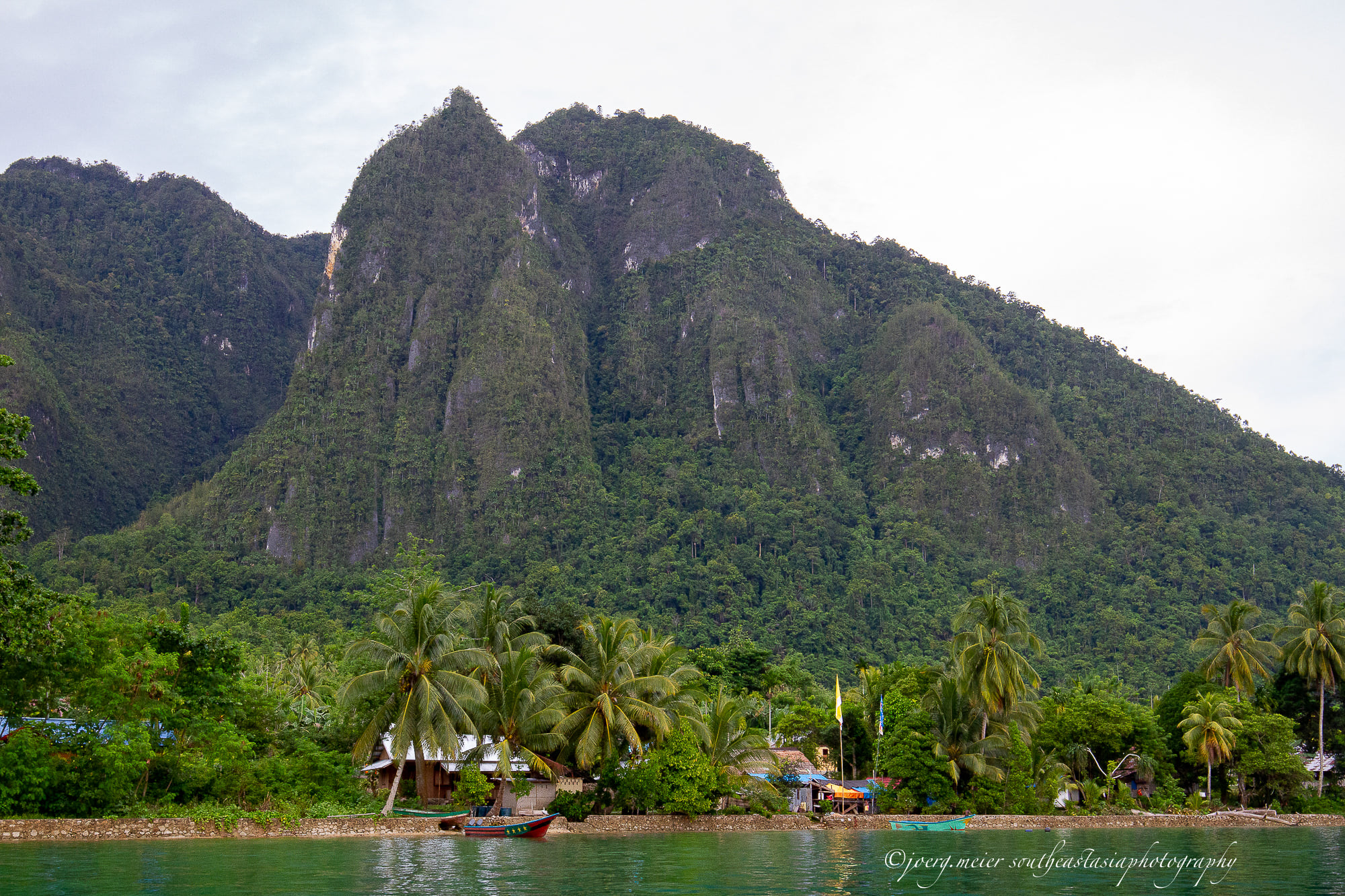 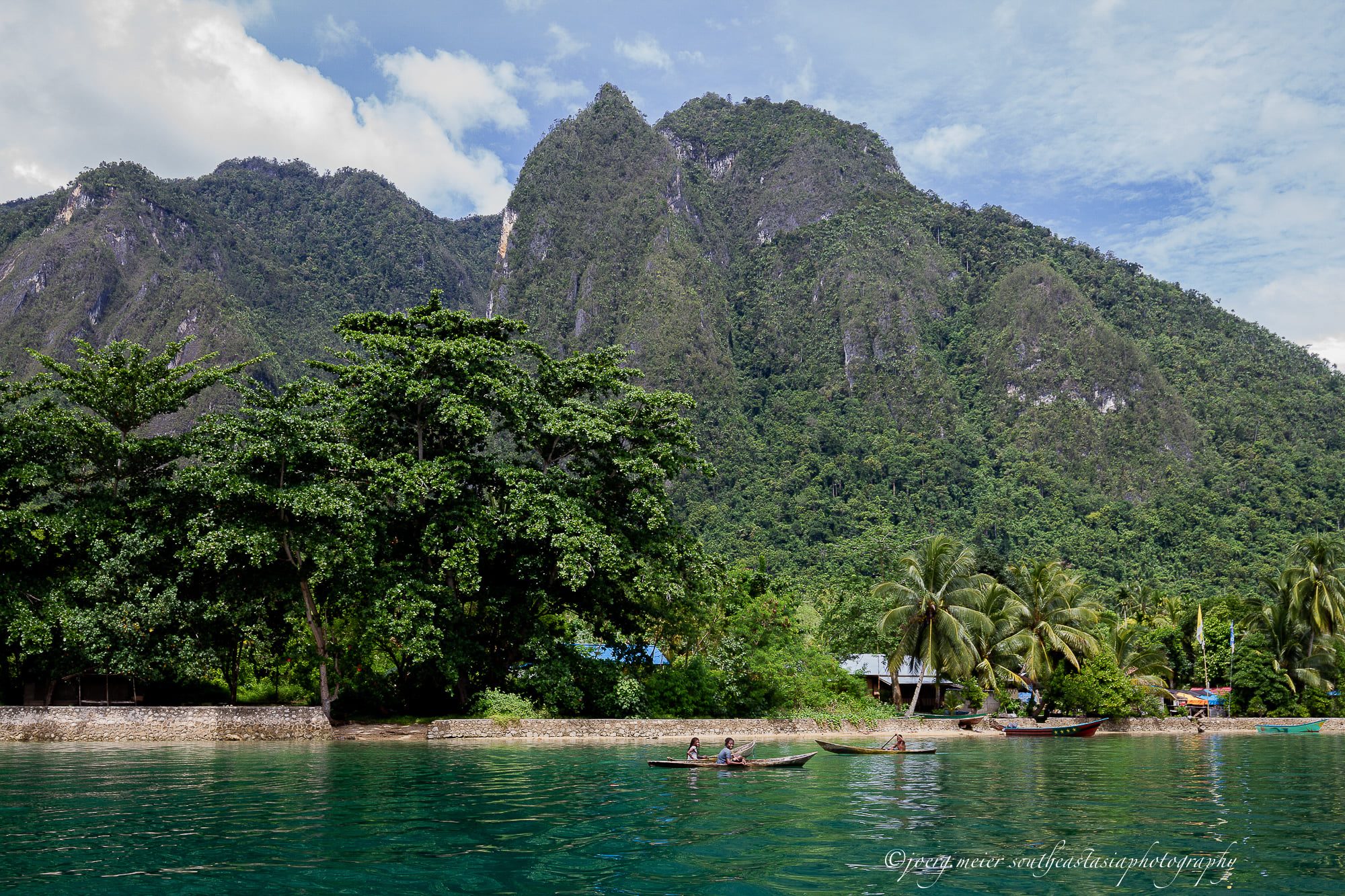 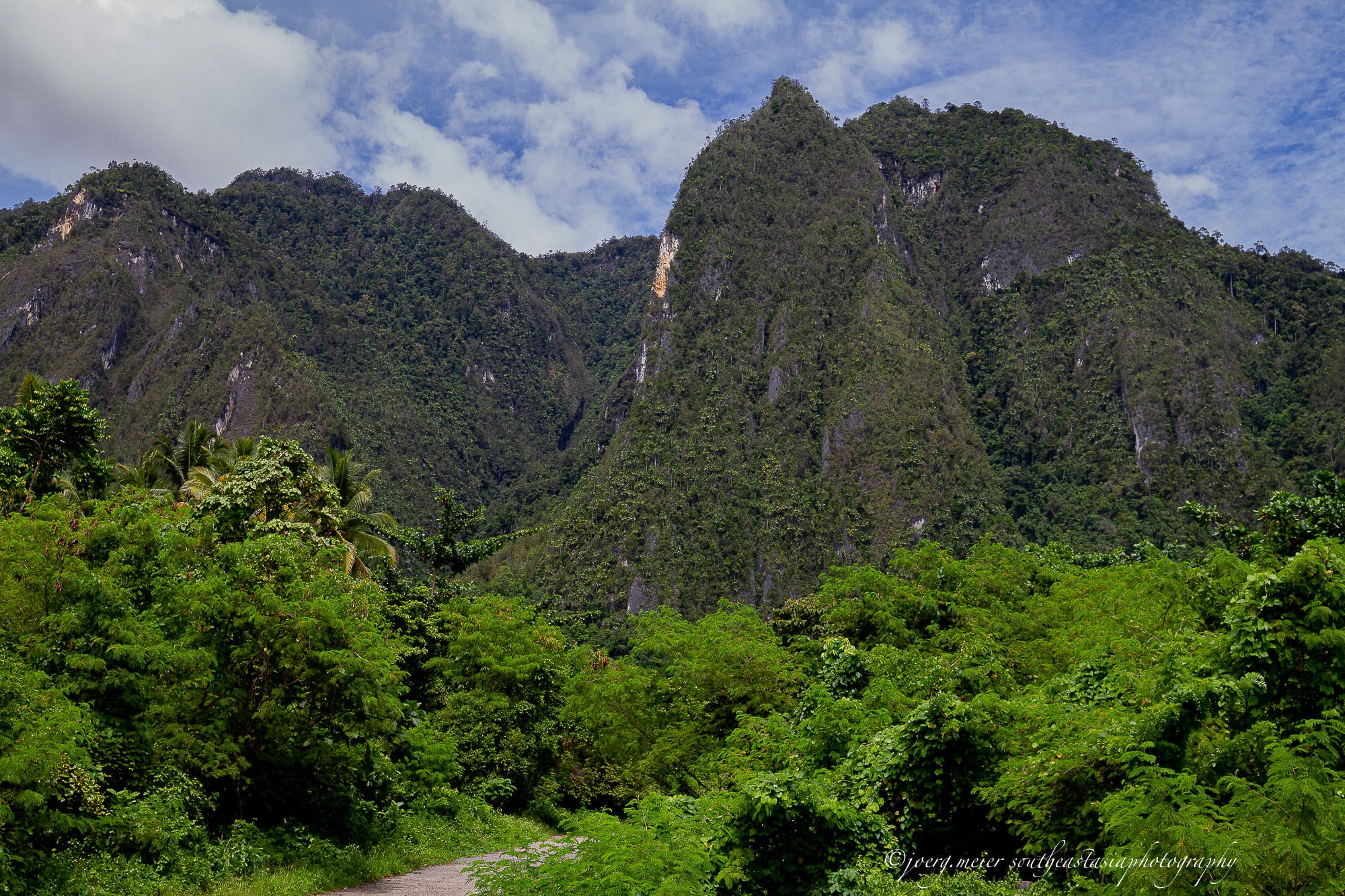 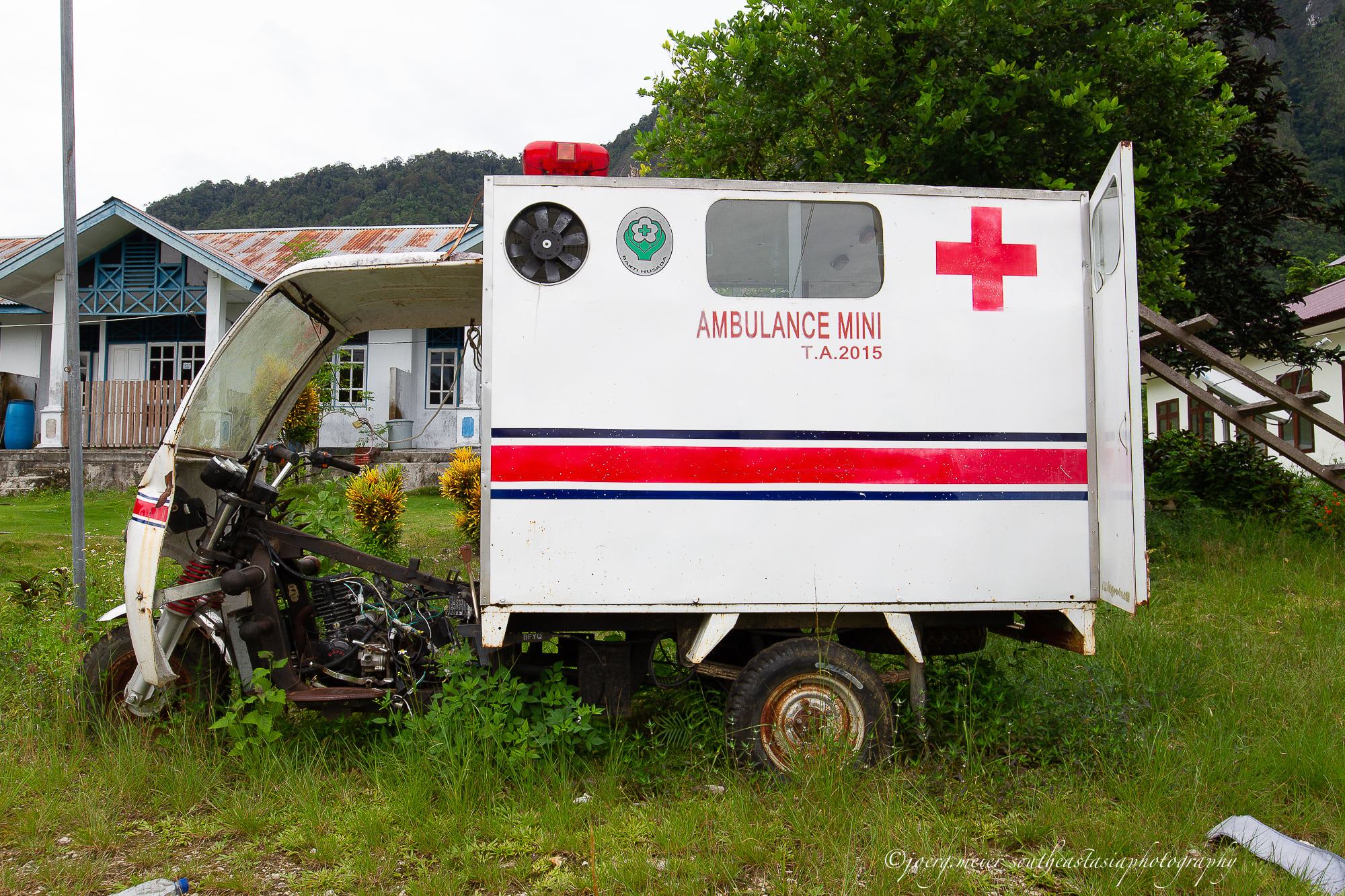 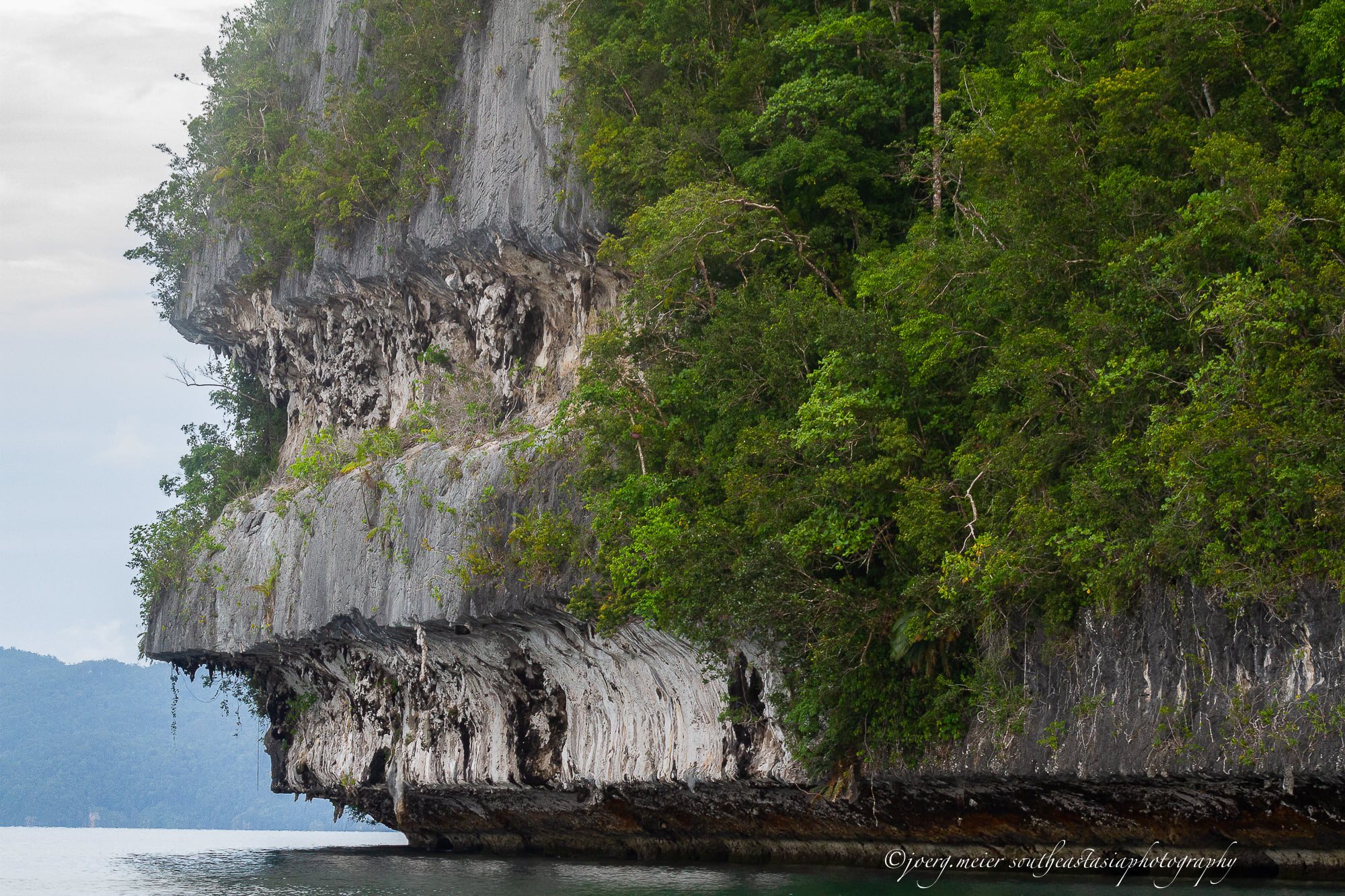 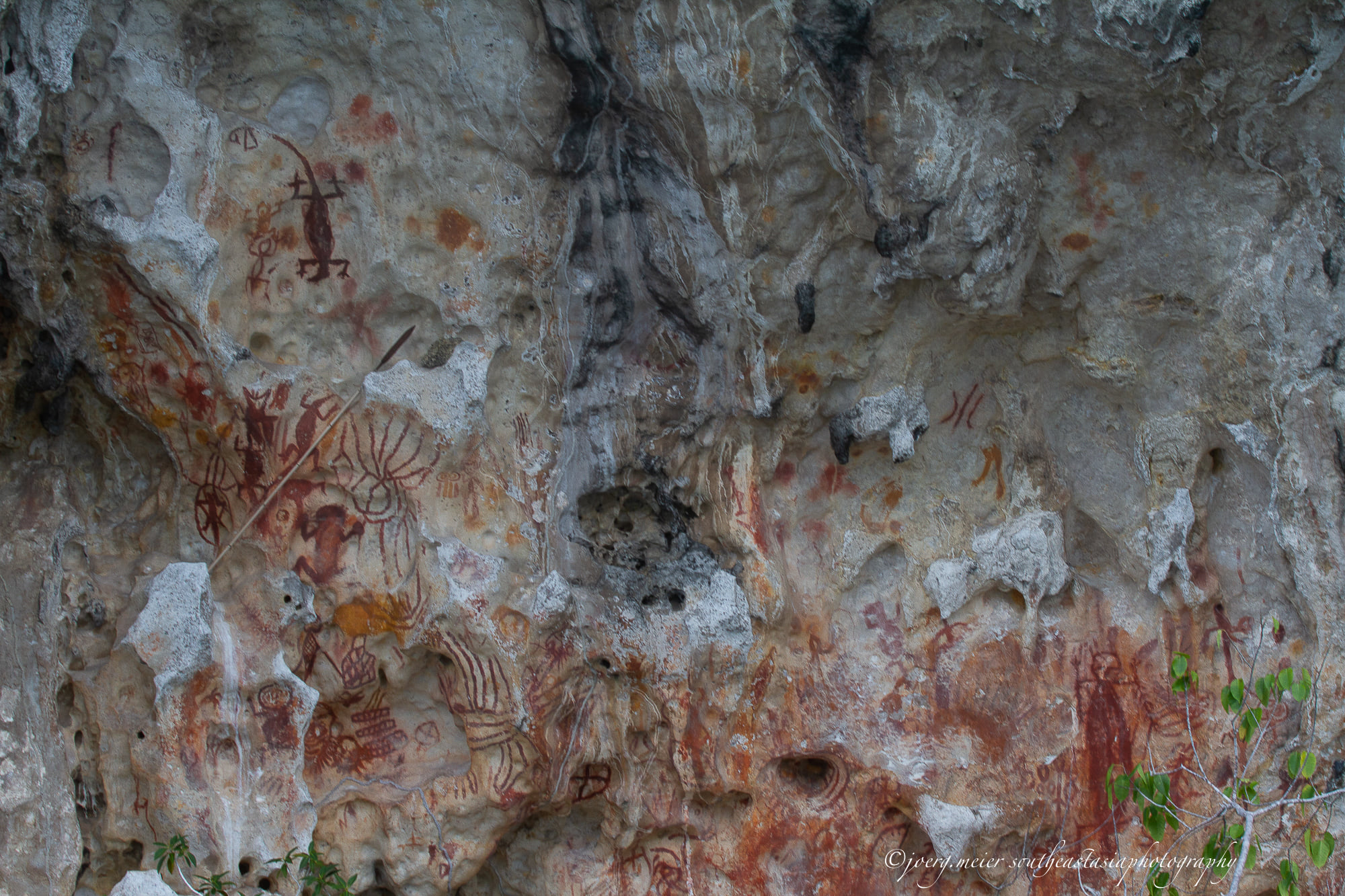 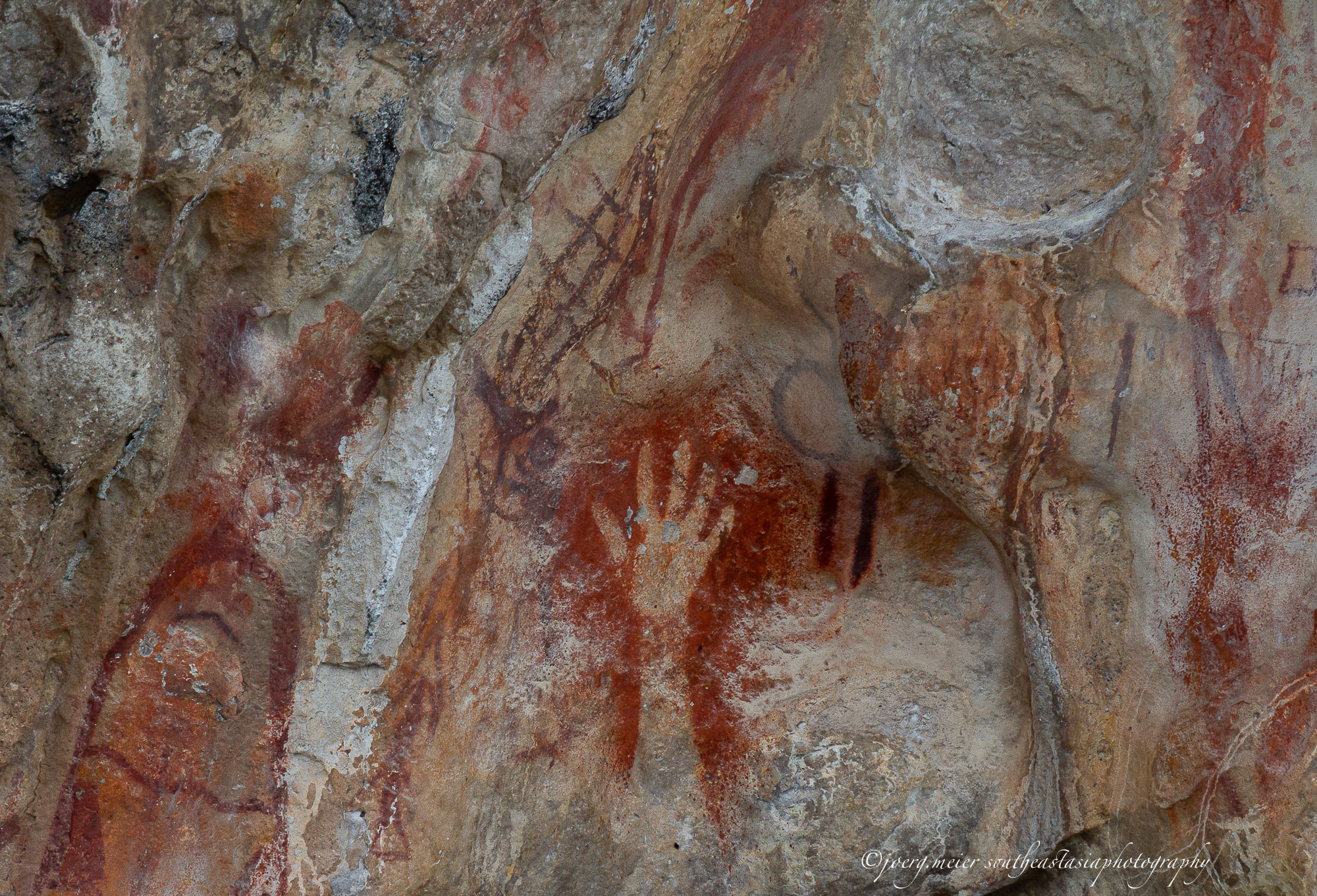 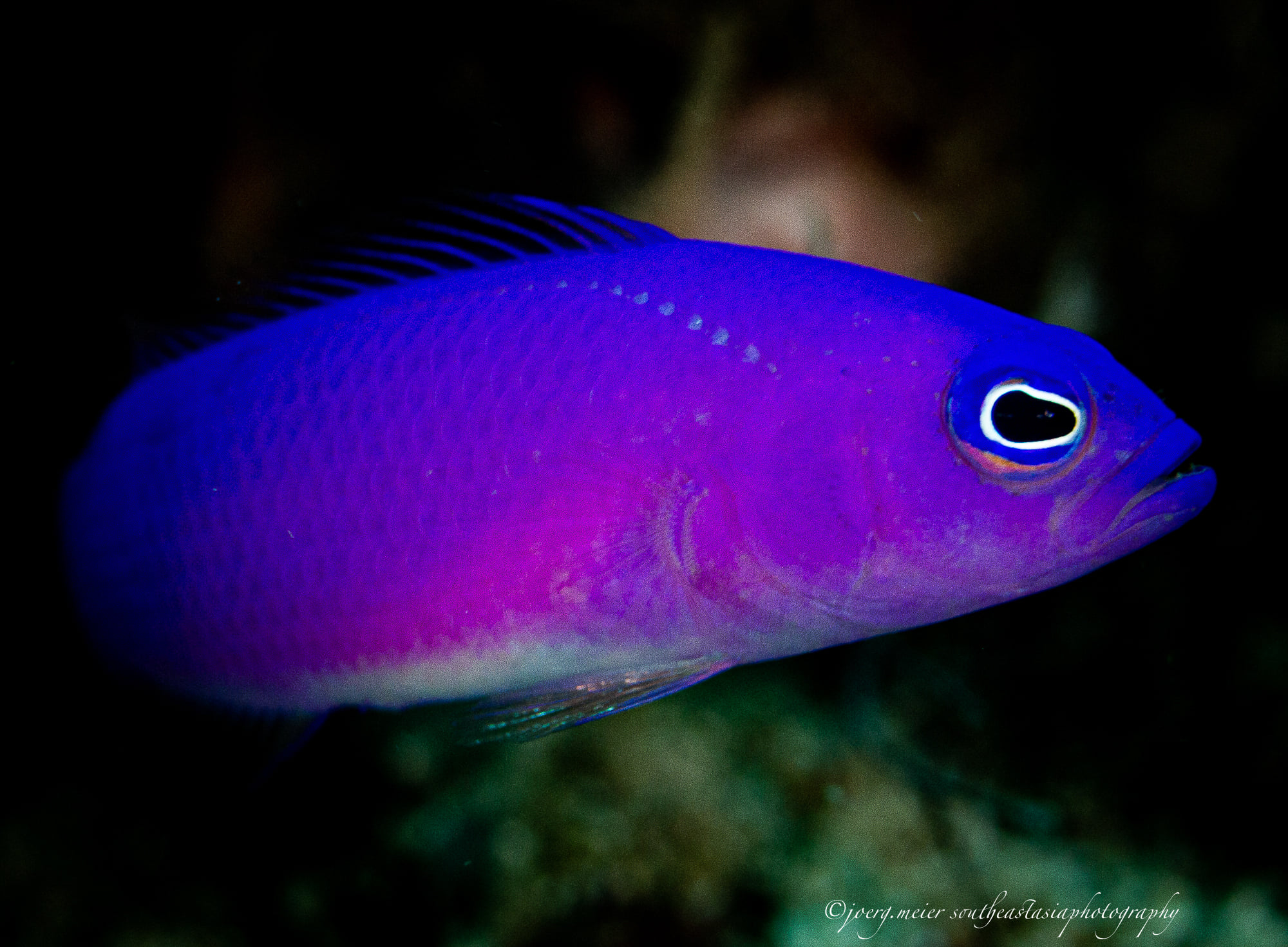 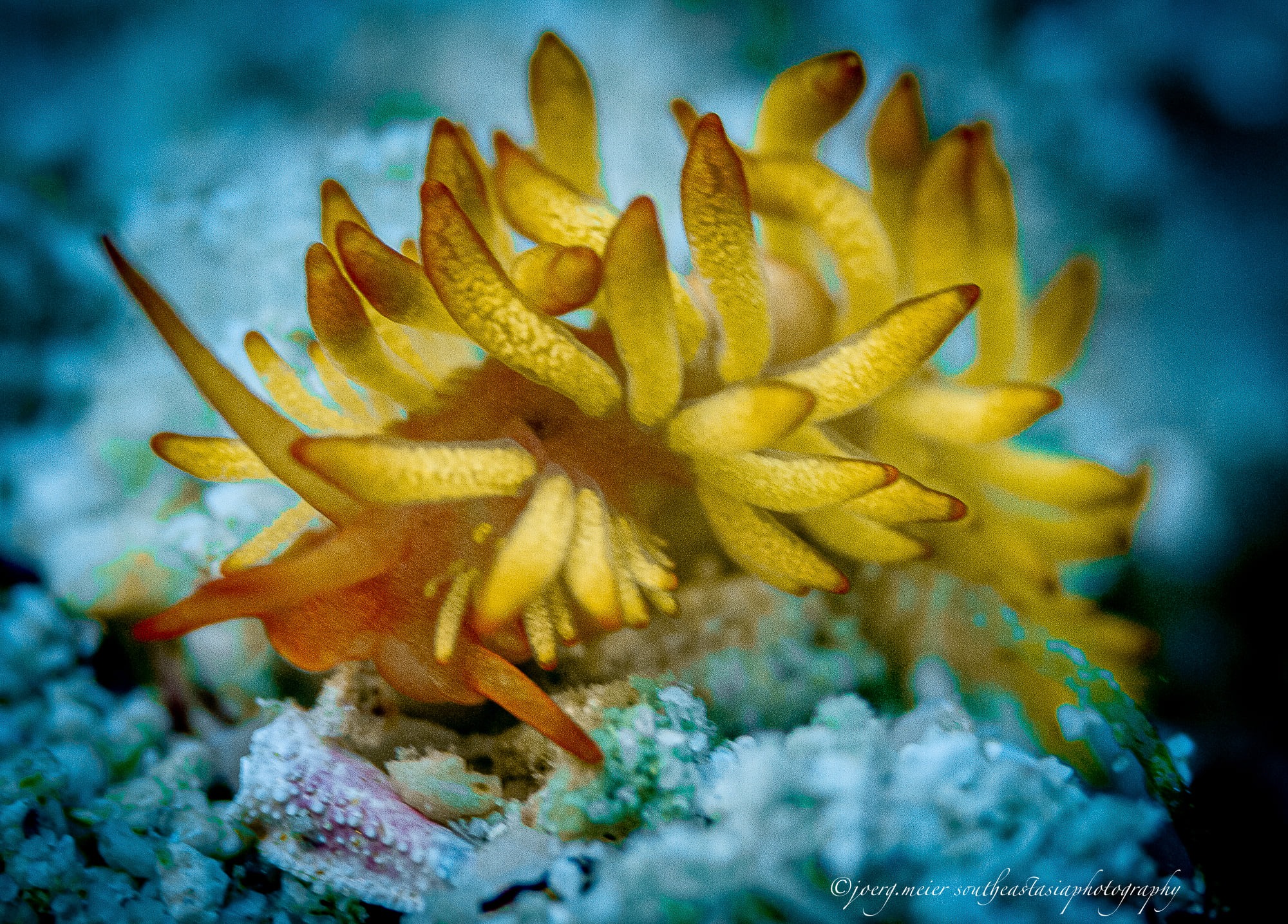 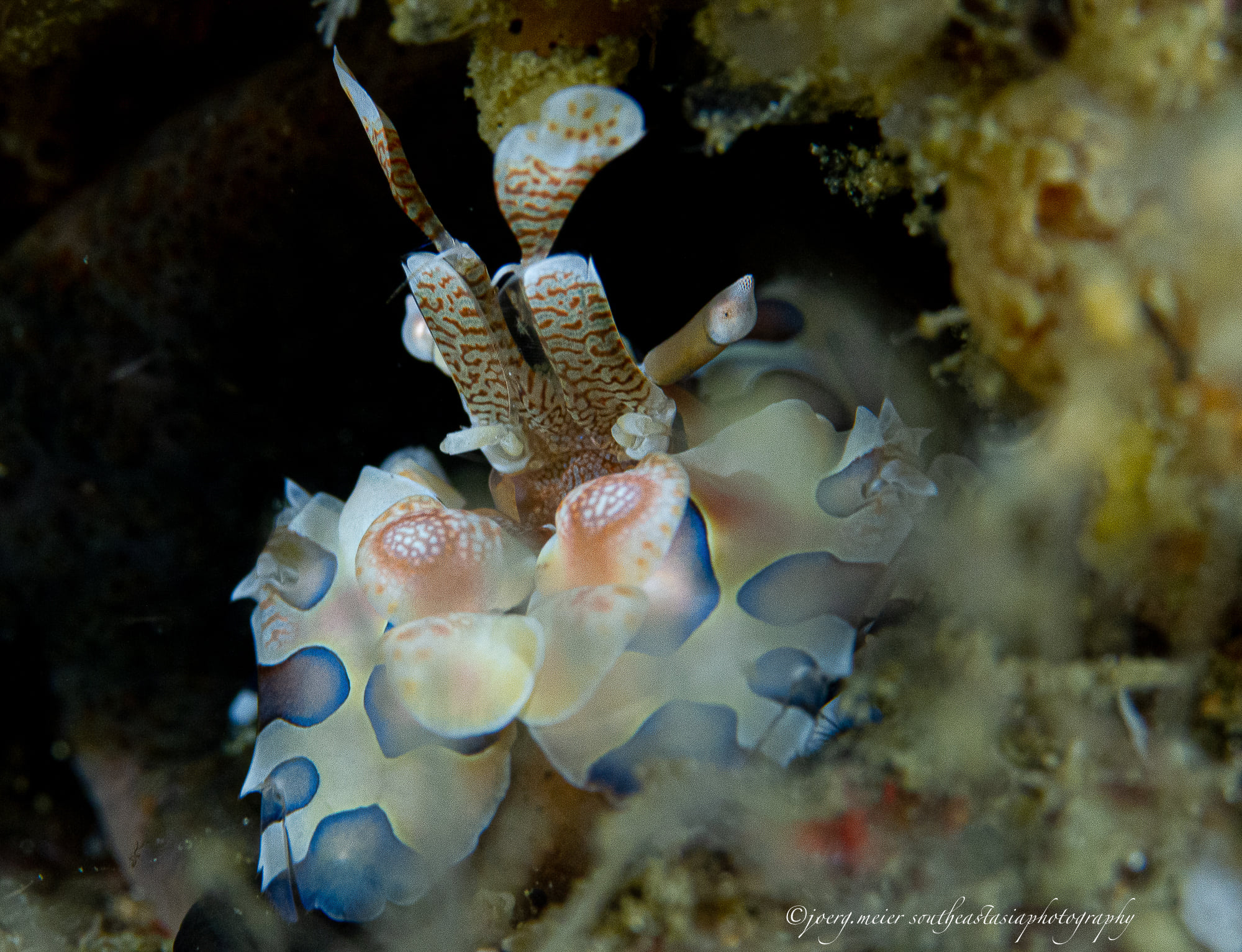 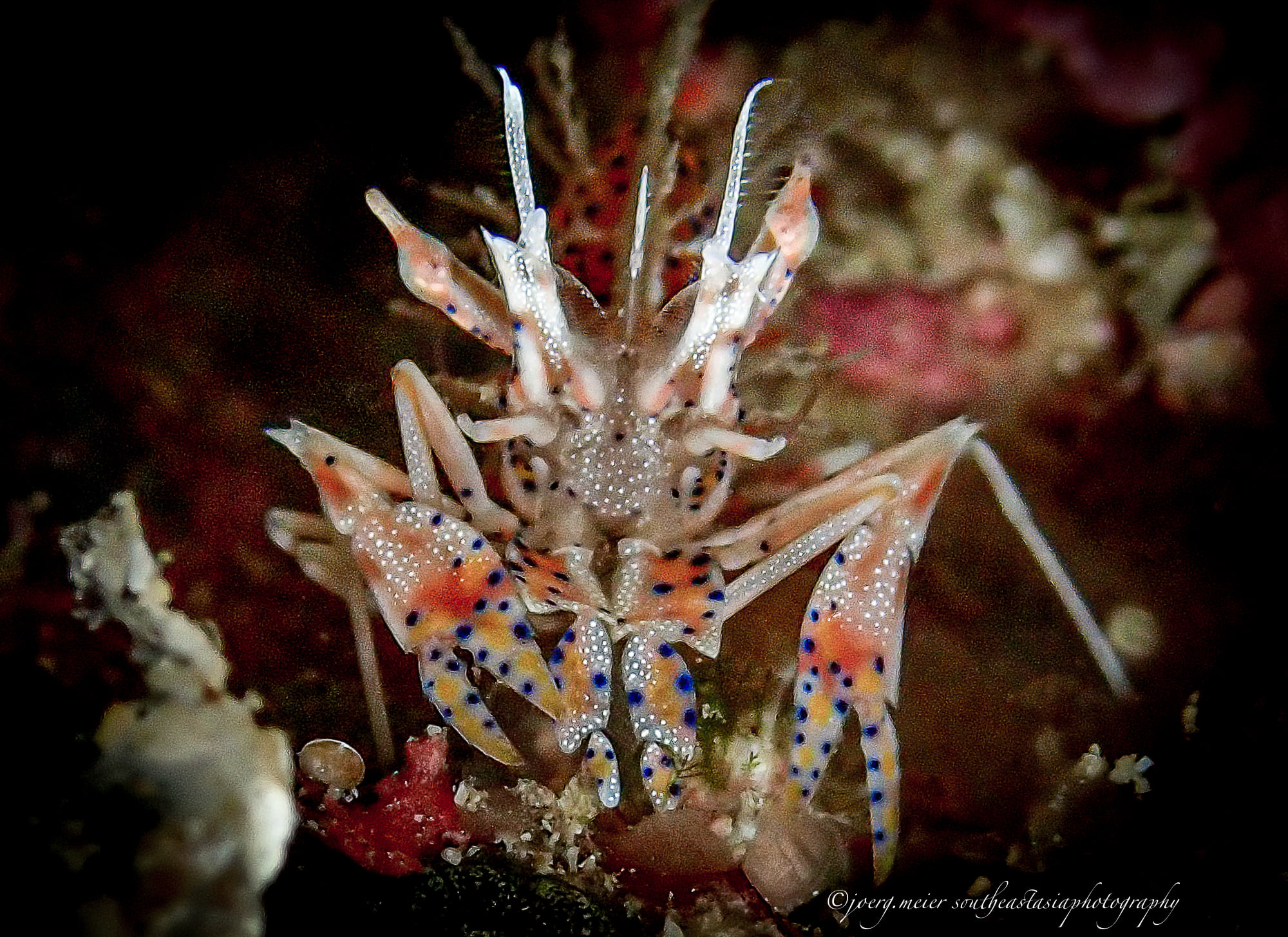 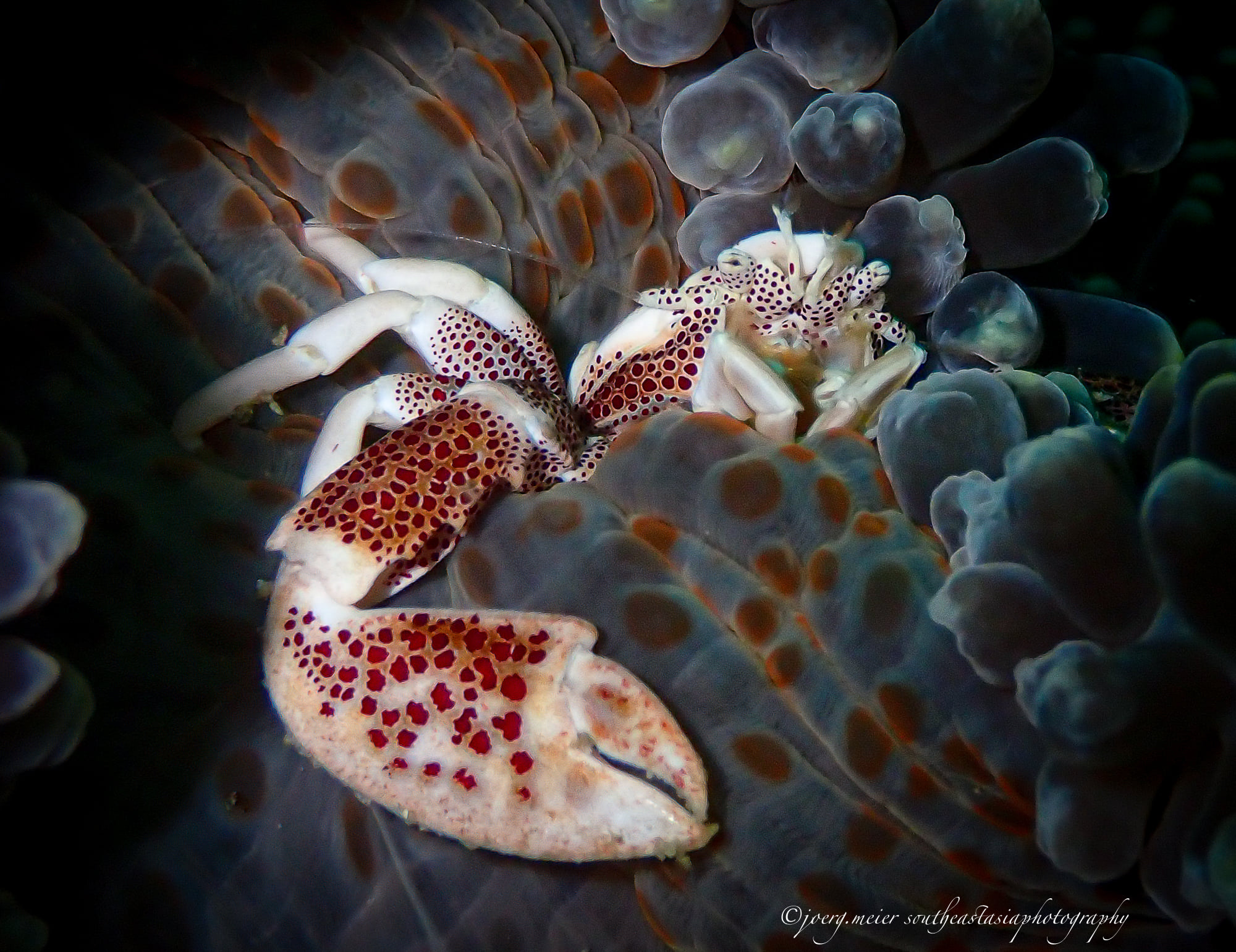 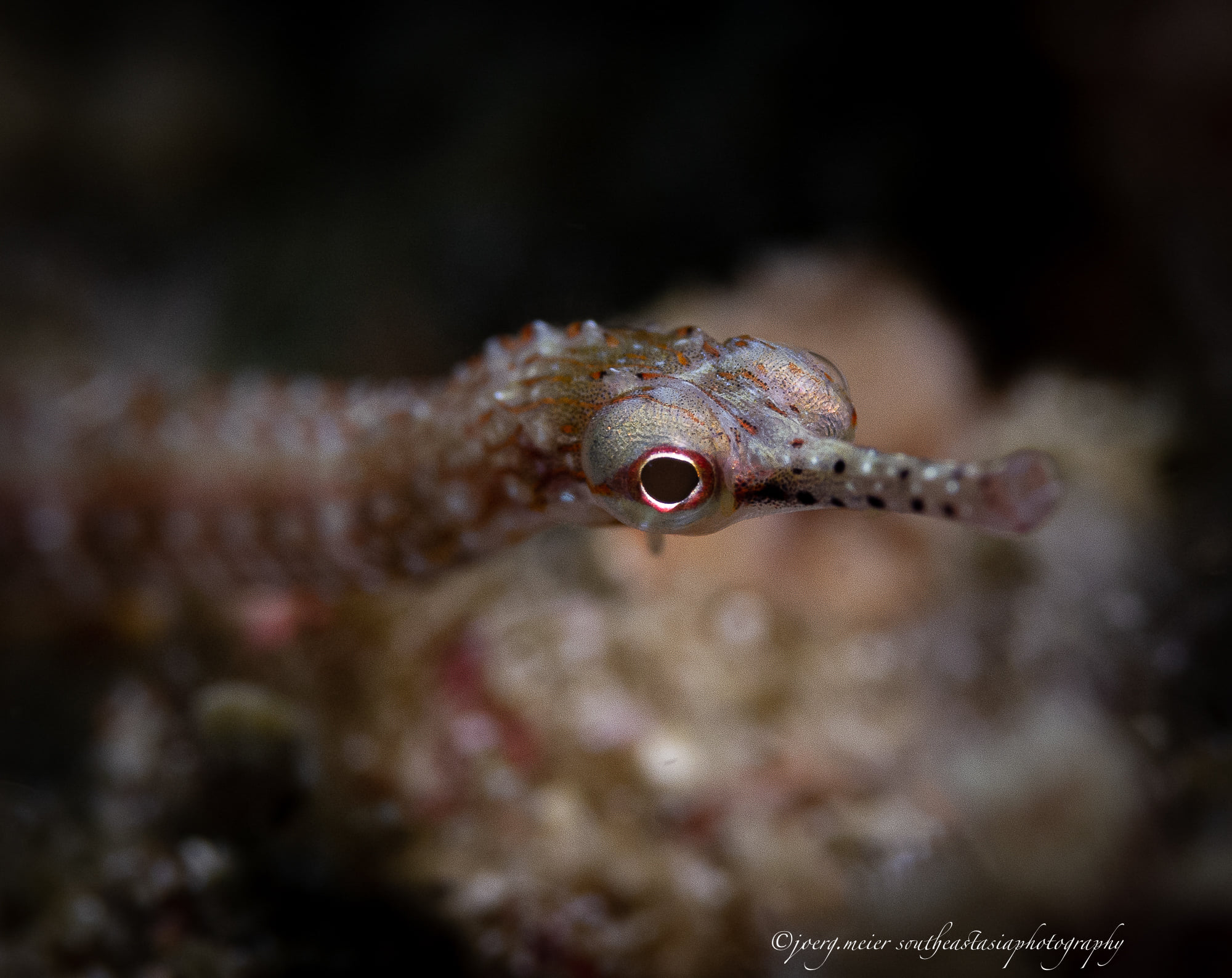 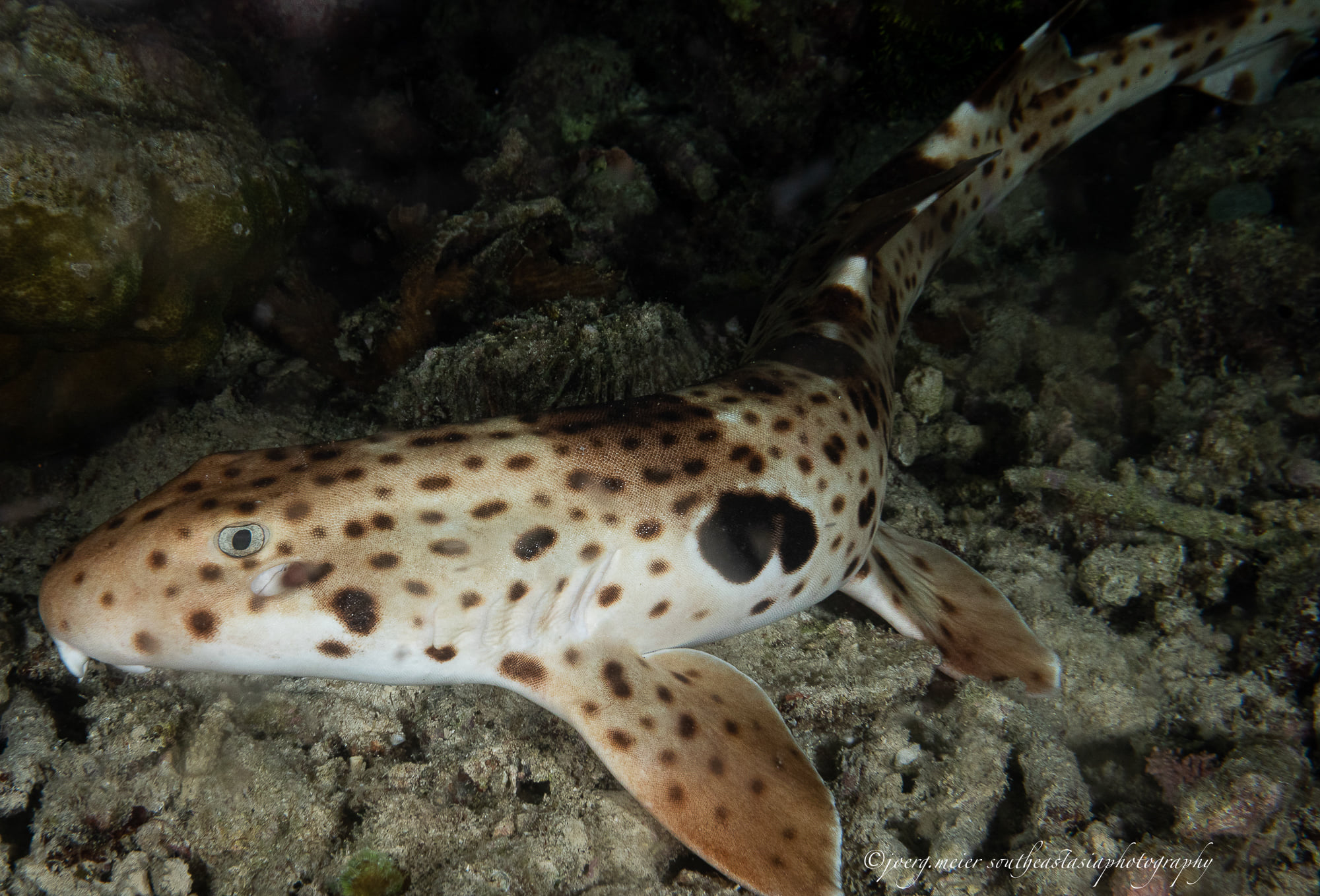 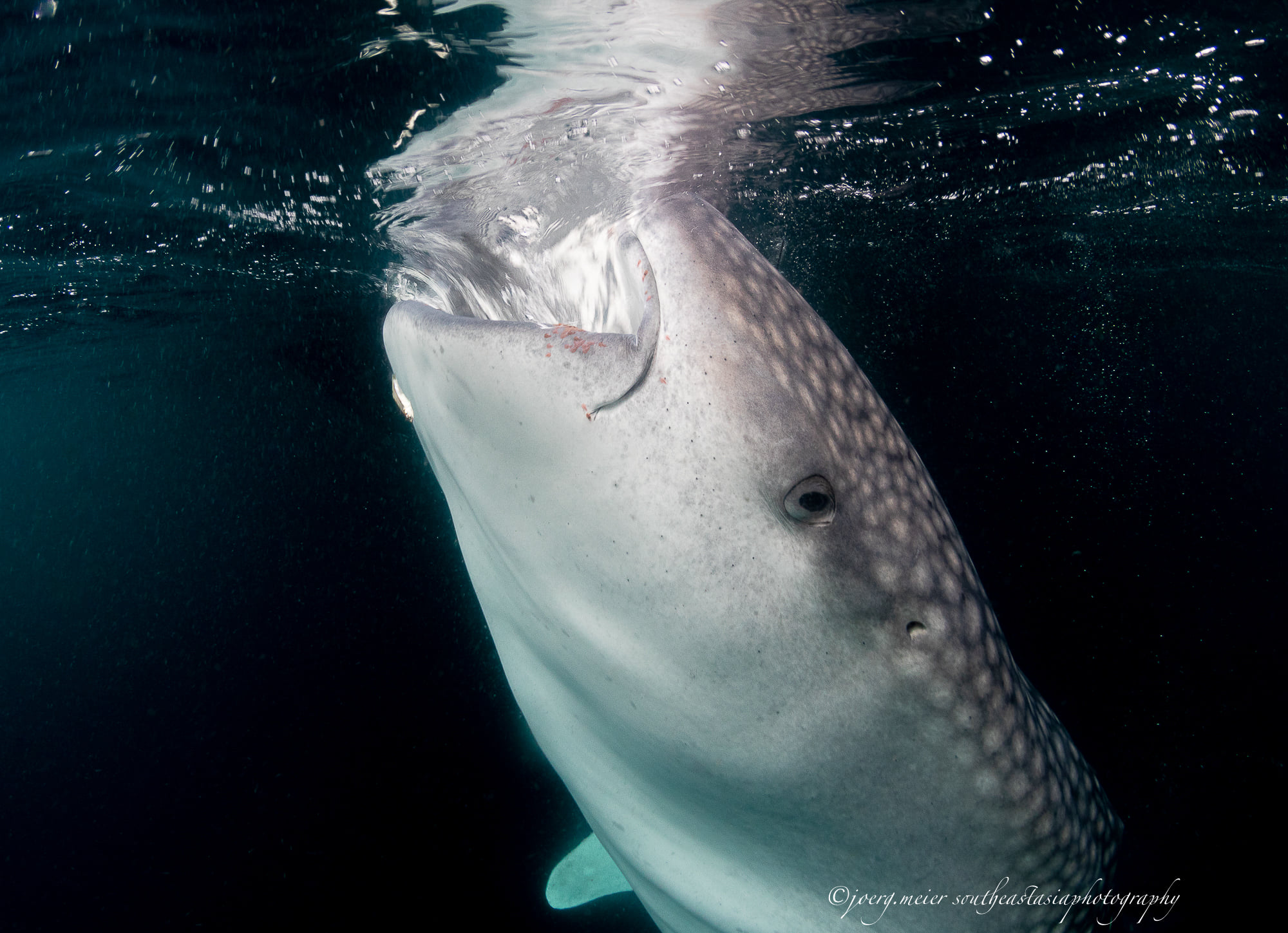 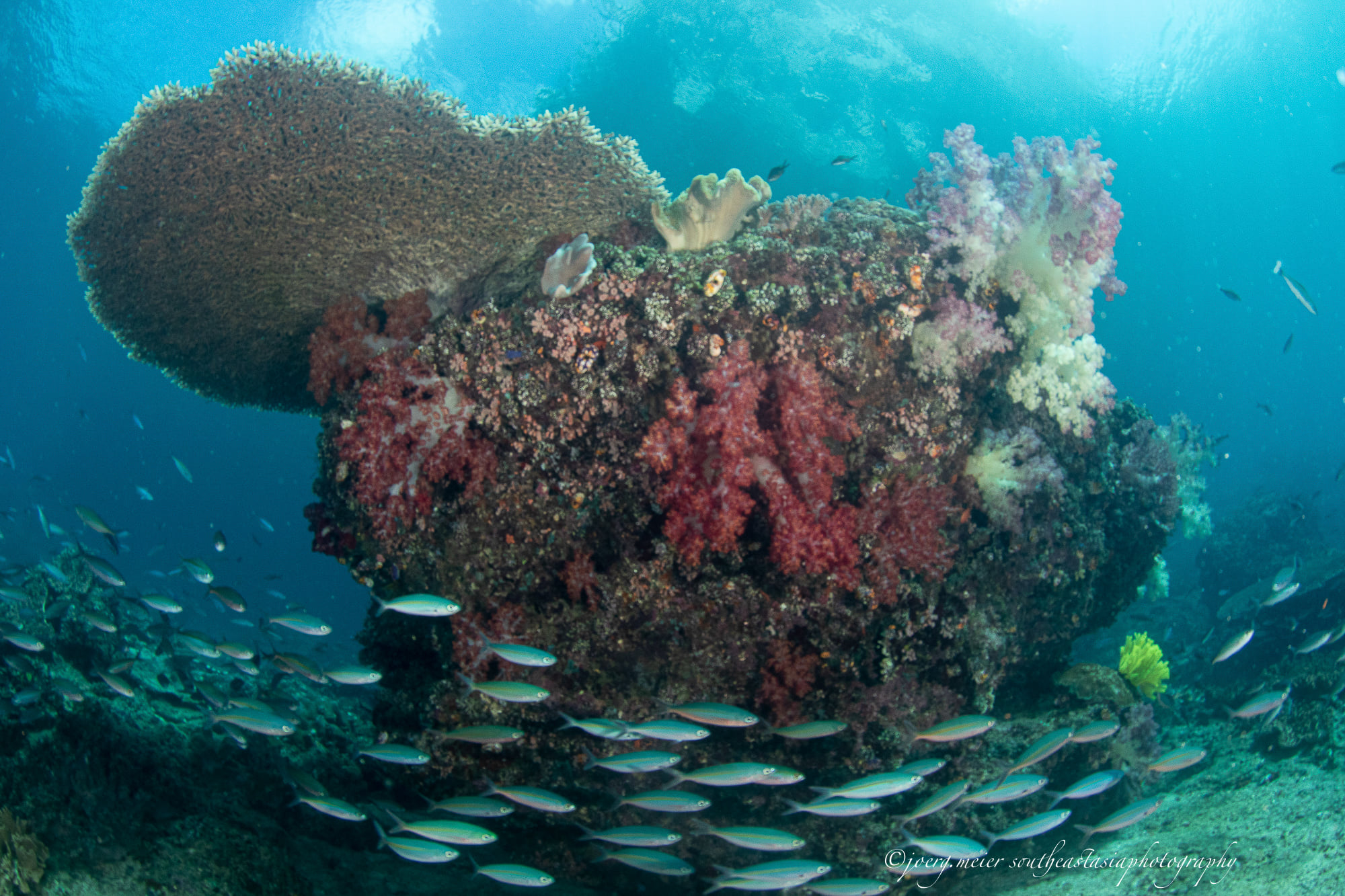 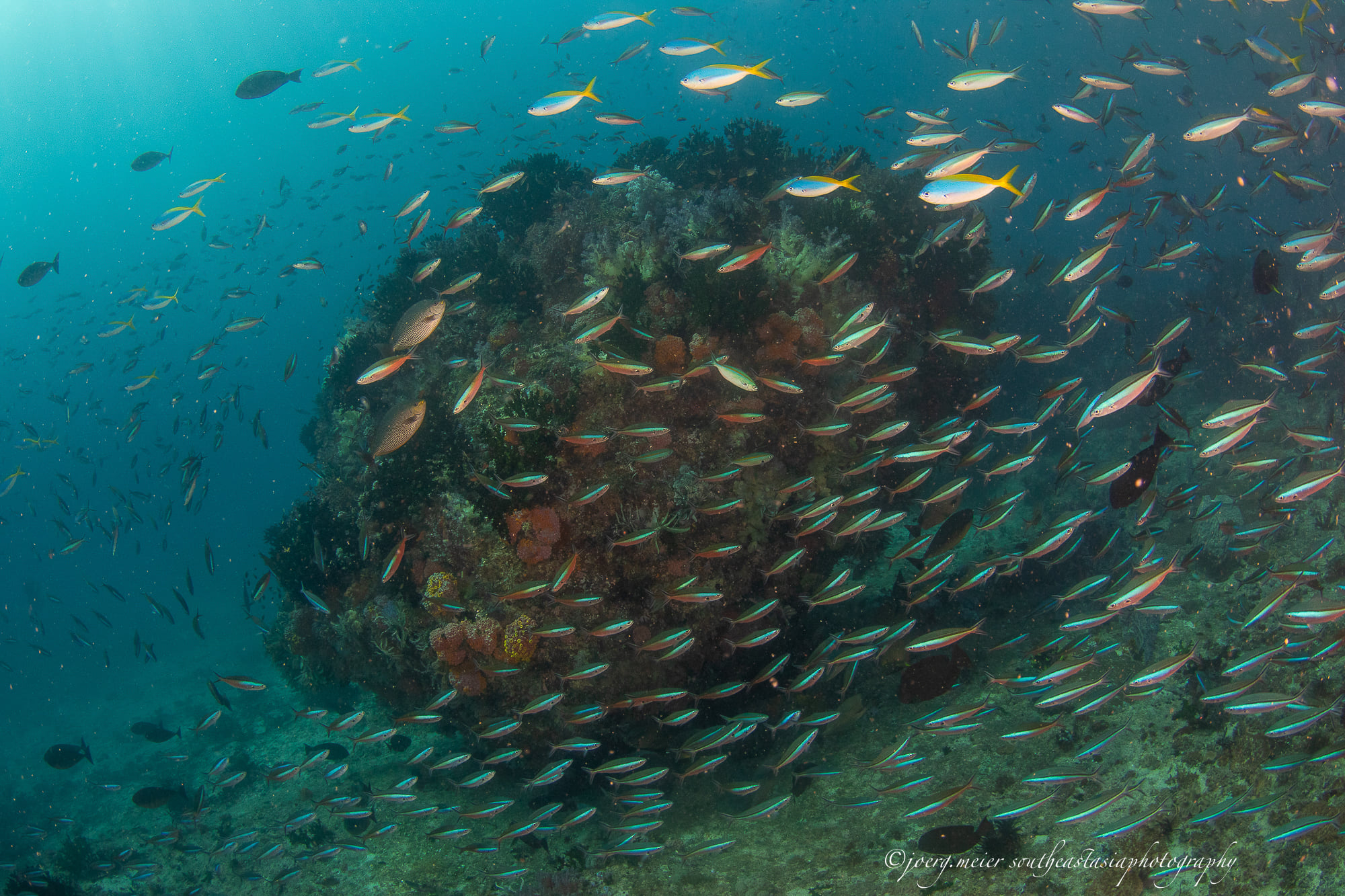 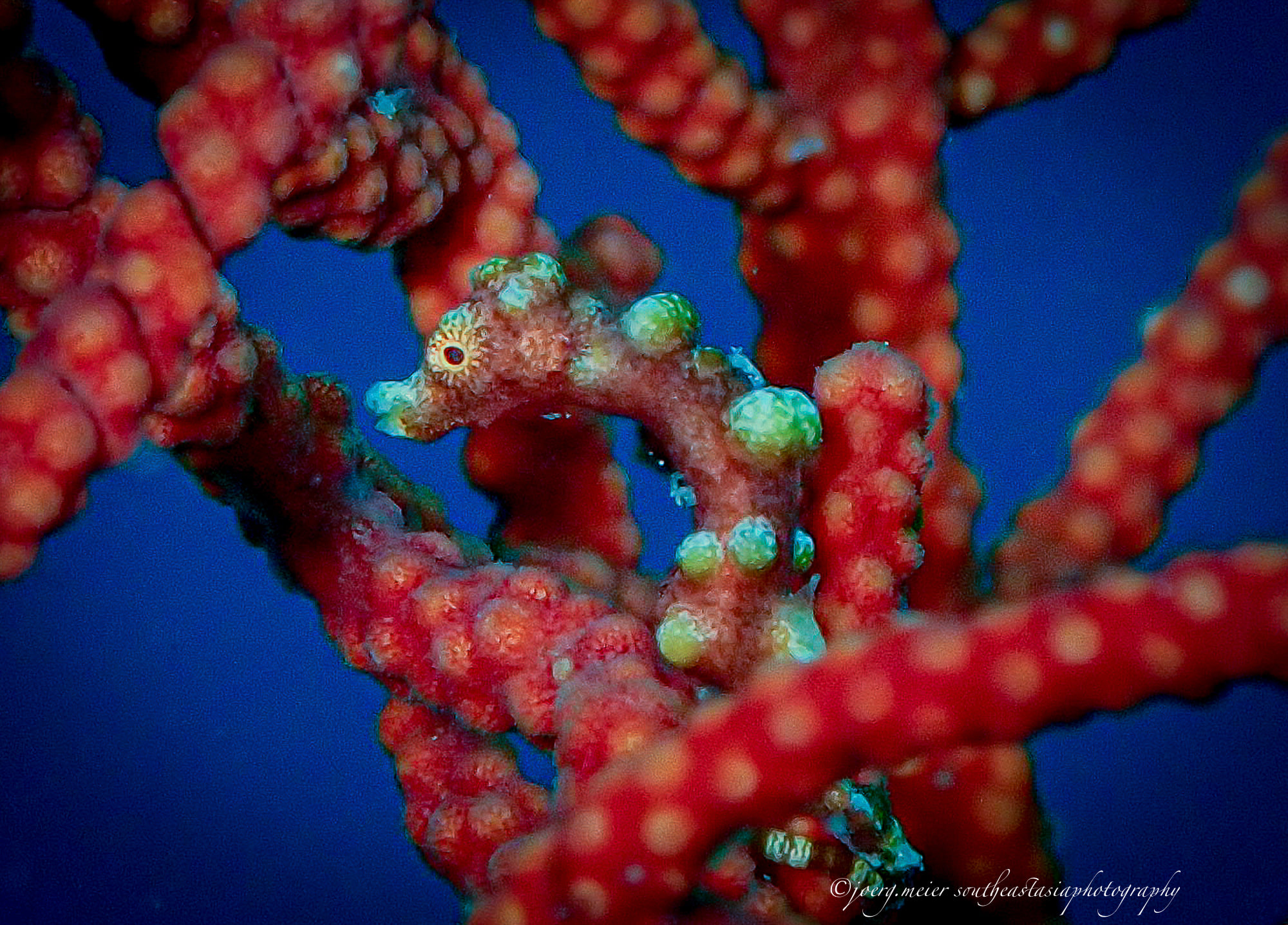 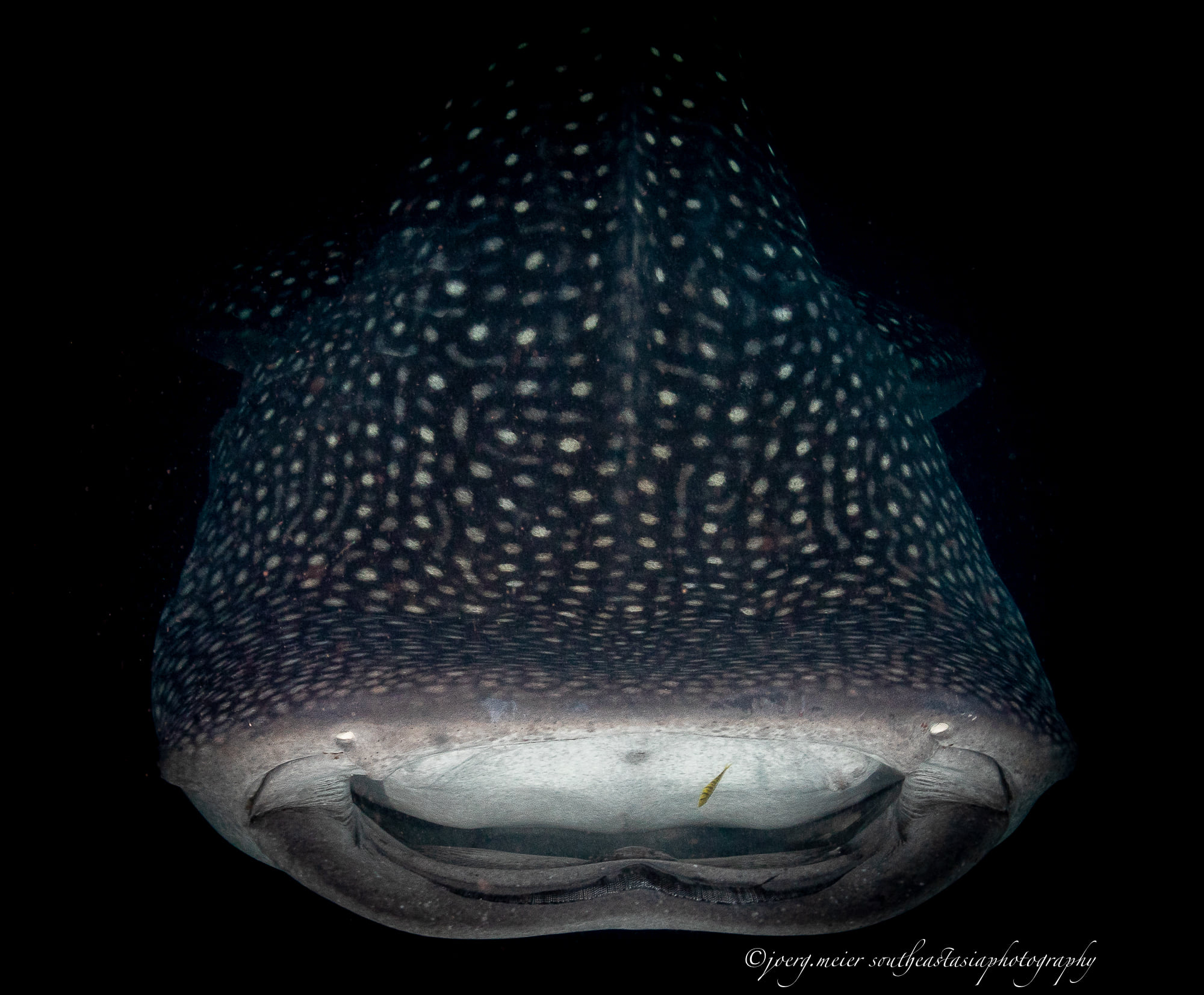